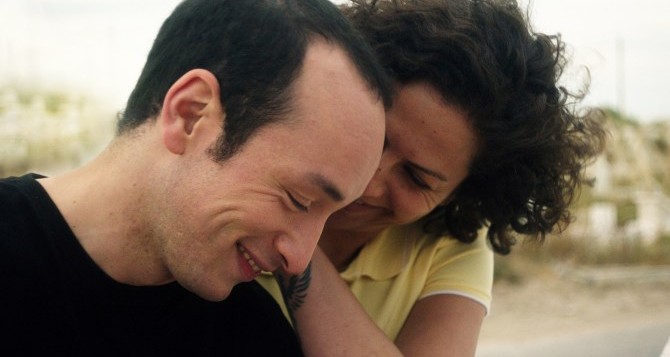 Edge Entertainment are proud to present a new high profile acquisition, Hedi, winner of the Silver Bear for Best Actor and the Best First Film at the Berlin Film Festival.

Hedi tells the story of a young man about to go through a wedding arranged by his mother. But along the way he realizes he’s been living his life repressed for too long.

This critically acclaimed debut film by Mohamed Ben Attiaare is co-produced by the Dardenne brothers. The film is acquired from Luxbox for Scandinavia, Iceland and the Baltics. Arthaus has already come onboard as the theatrical distributor in Norway.

“Hedi is an impressive first film, a well deserved winner in Berlin and we are delighted to work with Luxbox in releasing Hedi across the Nordic region”, says Ignas Scheynius, Chairman of the Board at Edge Entertainment.

Hedi will premiere in the territory in early 2017.

View all posts by Edge Entertainment »