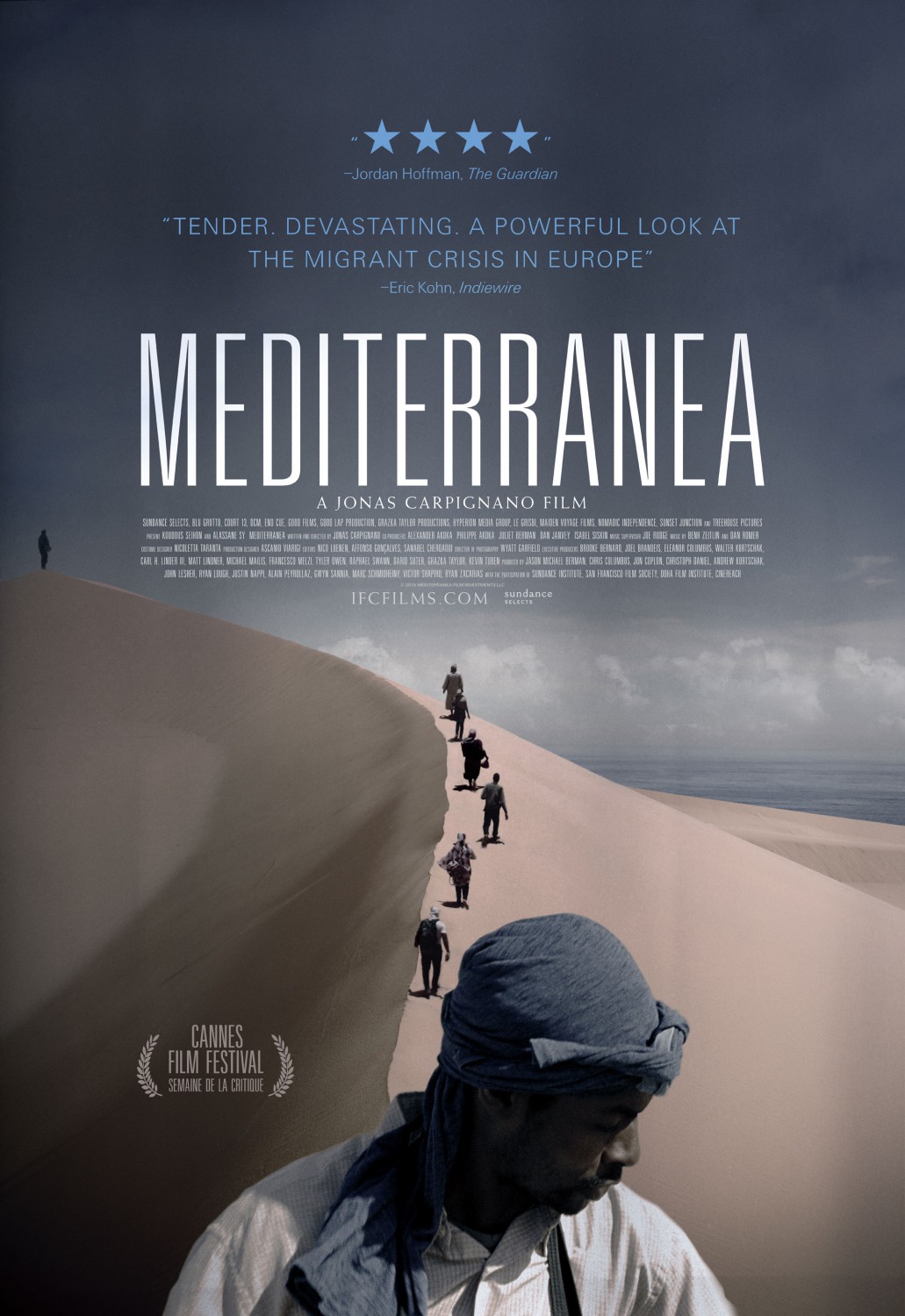 Ayiva recently left his home in Burkina Faso in search of a way to provide for his sister and his daughter. He takes advantage of his position in an illegal smuggling operation to get himself and his best friend Abas off of the continent. Ayiva adapts to life in Italy, but when tensions with the local community rise, things become increasingly dangerous. Determined to make his new situation work he attempts to weather the storm, but it has its costs. Jonas Carpaignano’s debut feature is a moving story of two refugees and the trials and troubles they face, both on the hazardous journey to Italy and as they struggle to get a foothold in the country. The film premiered as part of the Cannes Film Festival’s Critic’s Week, and is one of this year’s nominees for the Lux Film Prize. IFC Films handles the US distribution of the film.

”This rich, observational, ripped-from-the-headlines story about the plight of fruit-pickers in southern Italy demands a wide audience.” – The Guardian