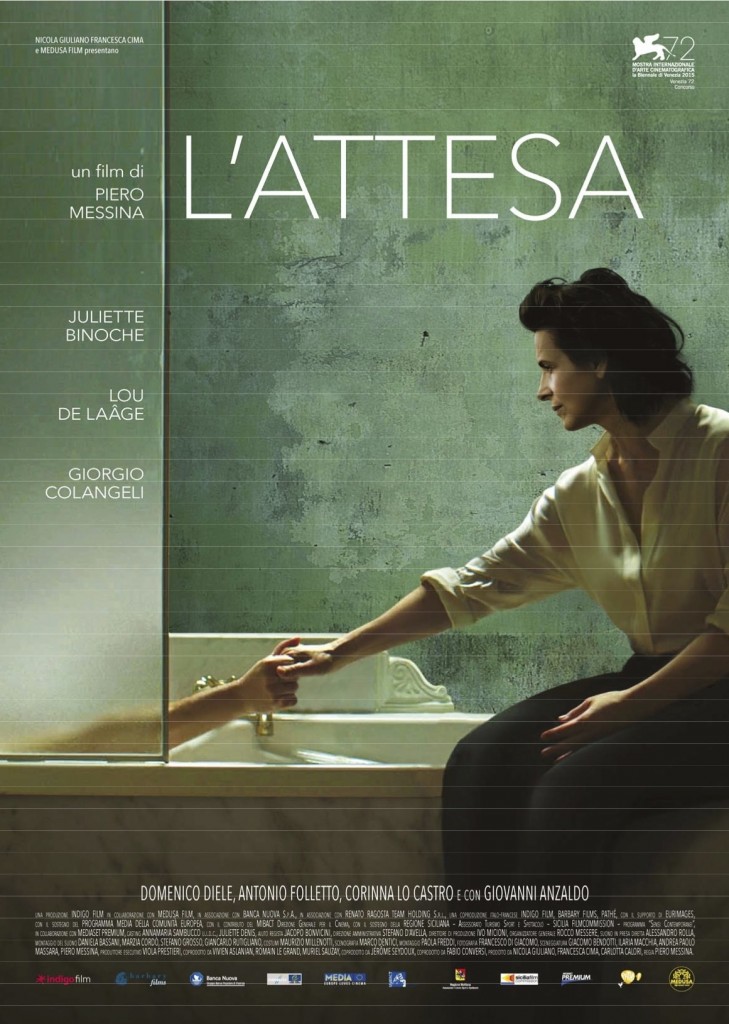 From the producers of The Great Beauty and Youth comes The Wait, starring Juliette Binoche. In the stylish debut of director Piero Messina, Binoche plays Anna, who spends her days in solitude among the large rooms of her old Sicilian villa. All of a sudden Jeanne appears, a young woman who claims to be the girlfriend of Guiseppe, Anna’s son. He invited her to Sicily for the Easter holiday, but he is nowhere to be found. Anna claims that he’ll return soon, but the staff of the house looks worried and suspicious. The two women get to know each other over the weekend while they wait; all the while the town’s traditional Easter celebrations are being prepared. Will Guiseppe return one night?

Director Piero Messina delivers an assured and beautiful debut, after working with director Paolo Sorrentino on his Academy Award winning The Great Beauty. Juliette Binoche presents another stark portrayal of grief, reminiscent of her work in Kieslowski’s Three Colors: Blue. The film world premiered in competition at the Venice Film Festival.

“The Wait is a still and poignant European drama that delivers on every level.”– The Upcoming