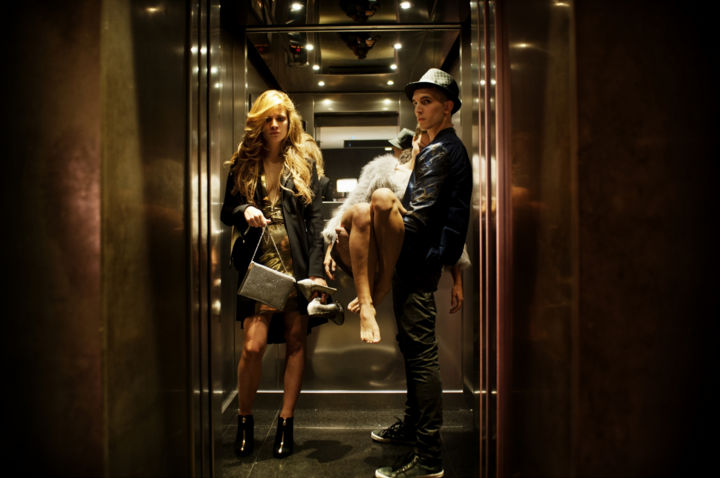 Suburra, from the writer‐director of the acclaimed crime series Gomorrah, tells a sprawling story of crime and corruption in the Italian capital. Set during seven days in 2011, while Rome was savaged by bouts of torrential rain, it leads all the way to the fall of Berlusconi’s government. After a drug overdose of an underage prostitute, a corrupt politician is stuck under the thumb of a ruthless crime boss. This serves as a catalyst for a savage story that reverberates from the streets of Rome to the Parliament and even the Vatican.

Suburra was a major hit when released in October 2015 in Italy, and serves as the lead-­‐in to a Netflix series that will be released in 2017. With immaculate photography, intense action and shocking twists, Suburra is an unforgettable crime thriller. 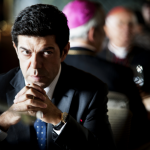 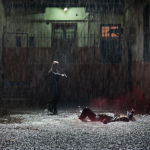 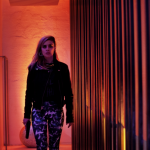 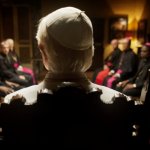