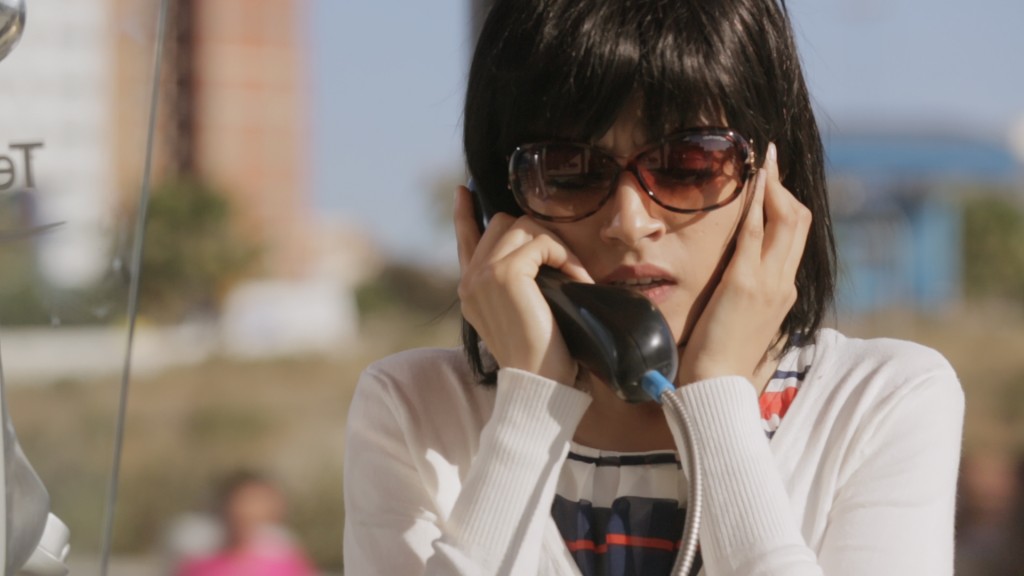 Malika is the rebellious lead singer of the Morocco-based all-girl punk band Traitors. Desperate for money – both to record a demo tape for the band and to make sure her family isn’t evicted – she agrees to smuggle drugs over the border for a dangerous criminal. There she meets another young woman forced into drug running and together they must outwit the criminals to escape with both their money and their lives.

Directed with punk rock energy and flair by actor and writer Sean Gullette – who started his carrier by starring in and co-writing Darren Aronowsky’s debut feature Pi – Traitors is an exciting and energetic story about Morocco’s smartest and most resourceful punk rocker. Out now on DVD and VOD. 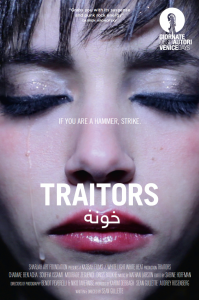 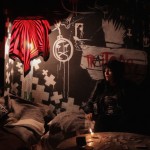 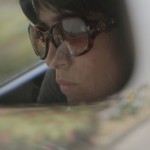 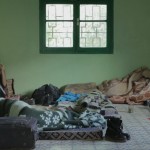 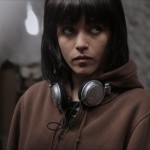 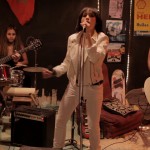