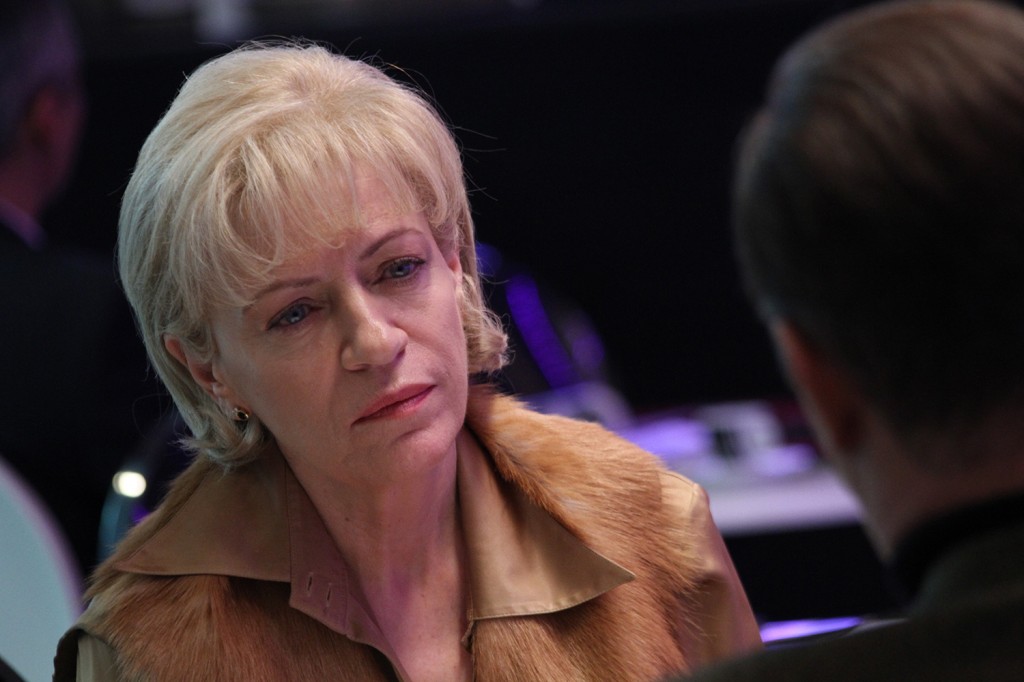 In present day Romania, the affluent exercise control over society and state institutions are crippled by corruption. In this setting, »Child’s Pose« explores how the rich and possessive Cornelia tries to bargain for her 32-year-old son Barbu’s freedom after he is charged with a heinous crime.

Cornelia’s pampering of her son has made him incapable of dealing with adult life. After he recklessly kills a 14-year-old boy without showing any remorse, Cornelia goes to great lengths in using her money and influence to manipulate justice, just as she manipulated her son by refusing to accept that he is a grown man.

»Child’s Pose« won the Golden Bear at the 63rd Berlin International Film Festival and has been selected as the Romanian entry at the 86th Academy Awards. Out now on DVD and VOD. 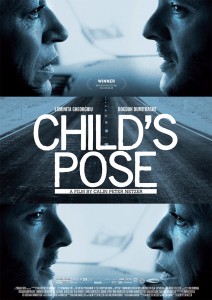 “A searing portrait of a family and the corrupt soul of Romanian high society […] an engrossing character study and a biting social statement that works on so many levels, it’s hard to separate them all.” – San Francisco Chronicle 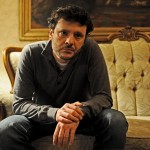 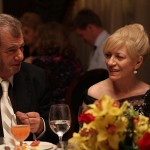 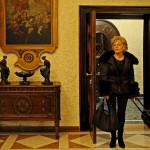 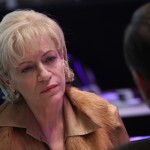 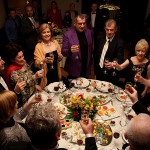