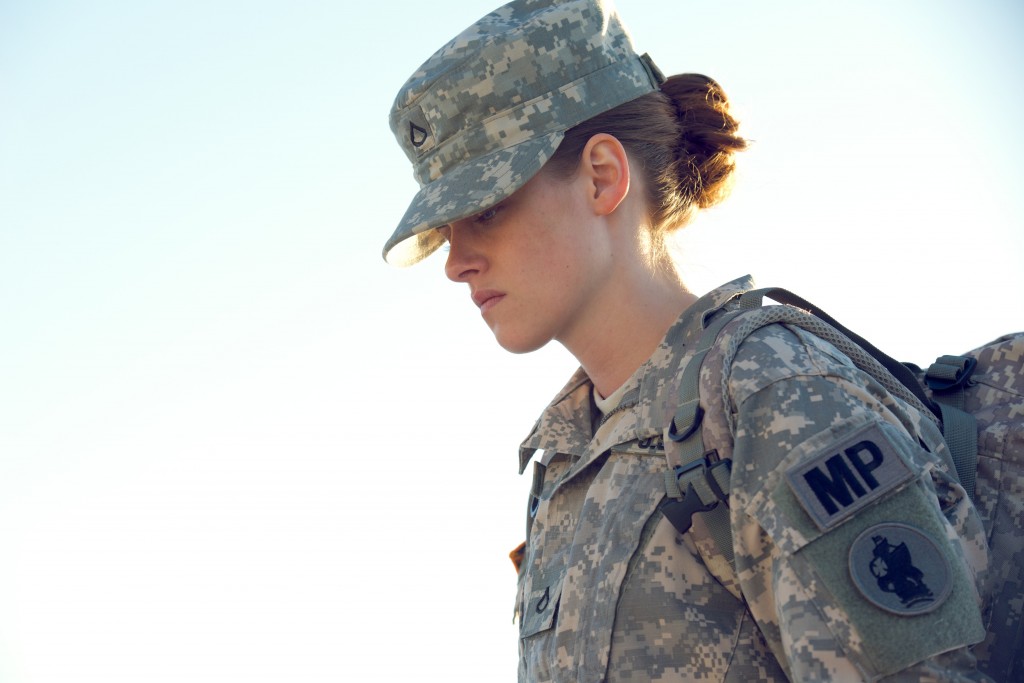 When Pvt. Amy Cole signed up for her military service she assumed that she’d serve in Iraq. Instead she’s sent to serve as a guard at a notorious military detention center. It’s a place of immense monotony and cruelty, to both its detainees and guards, but soon Amy strikes an uneasy friendship with Ali, one of the captives, something that is risky for them both.

Camp X-Ray is a thoughtful and emotionally stirring prison story, which sensitively handles the still-controversial content. The film also serves as a showcase for Kristen Stewart, who is immensely impressive in her leading role, and her co-star Peyman Maadi as Ali in his first English language role following the huge success of A Separation. Out now on DVD and VOD.

”The two leads are excellent… Stewart is riveting” – Variety

”Maadi is mesmerizing, Stewart: This is the best we’ve ever seen her.” – The Independent

”Makes a case for Maadi as one of the most interesting character actors working right now.” – Hitfix 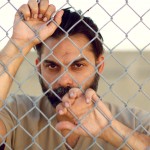 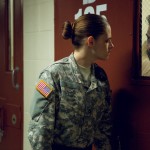 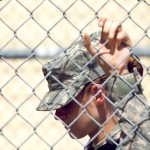 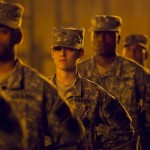 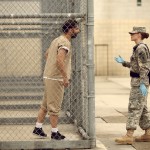 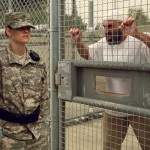 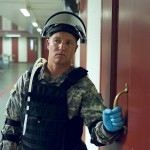 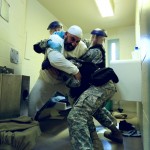 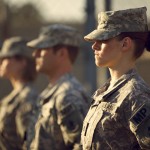