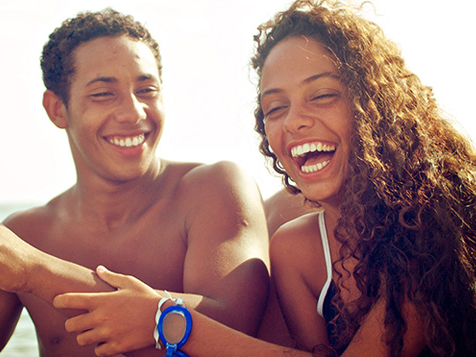 Oppressed Cuban teens Raul and Elio are tired of their lives as servants to the wealthy and privileged, and dream of escaping to secure ground in Miami. These aspirations are forced into reality after Raul is accused of assaulting a Western Tourist and becomes hunted by the Cuban police.

Along with Elio’s inseparable twin sister Lila, the friends make the rash decision to take the do-or-die journey previously attempted by many Cuban immigrants: 90 miles over the ocean on a raft made of a few old tires, with the hope for new lives.

The cinematography is alert, glistening with plenty of island spice and sizzle. Lucy Mulloy spent years researching in Havana to find a cast of young, naturalistic actors, ending up with the leading trio of talented non-pros. Filled with a desperate atmosphere, »Una Noche« is flooded with sexual tension flowing through this intense story. Out now on DVD and VOD. 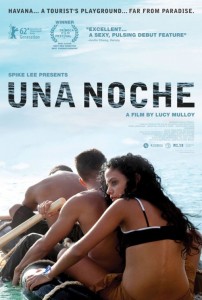 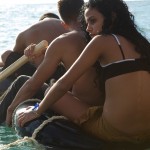 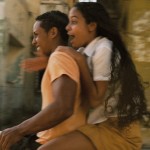 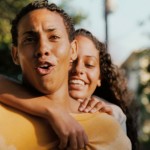 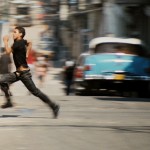