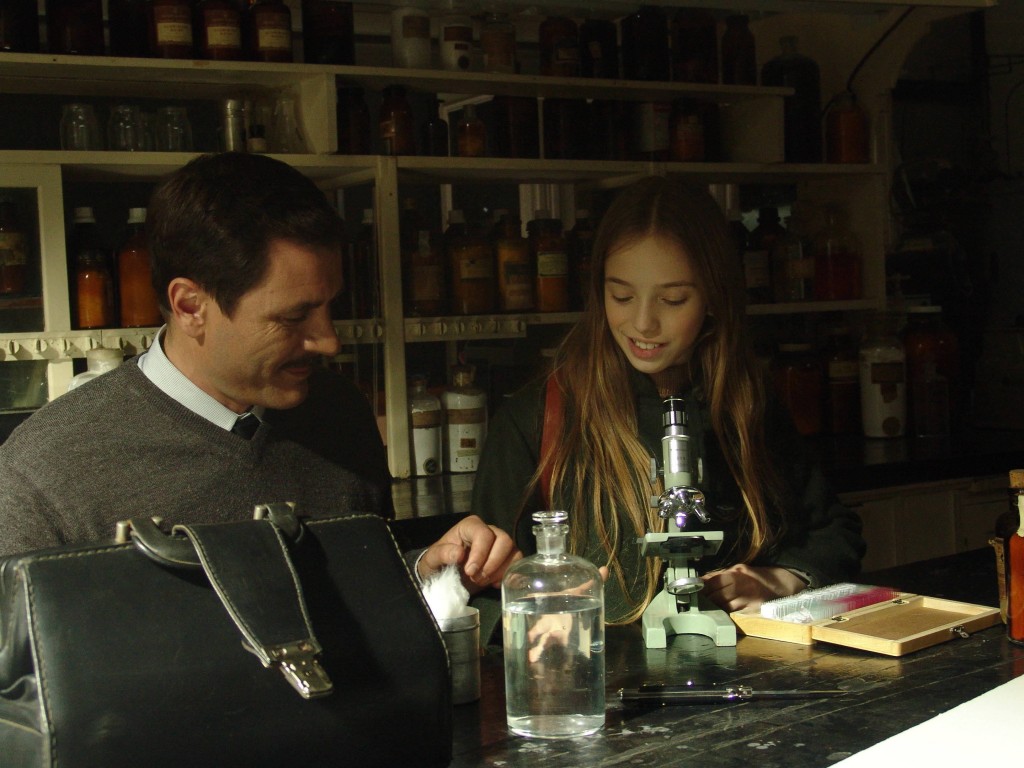 In 1960 in Patagonia, Argentina, Eva Enzo and their three children open an inn. They’re glad when their first guest is a charismatic, courteous and skilled doctor, who is especially interested in the 12-year-old Lilith – who is small for her age – and the mother Eva – who’s pregnant with twins. Blinded by the doctor’s magnetism no one realizes that they are living with one of the history’s most terrifying war criminals.

Director Lucía Puenzo adapted her own novel Wakolda to make this chilling drama. The film premiered in the Un Certain Regard category of the Cannes Film Festival and is both an exploration of a country’s dark past and an involving thriller. Swedish Premiere August 22nd. Out now on DVD and VOD. 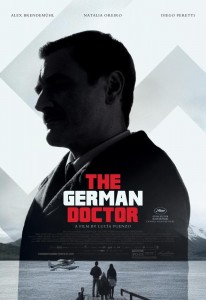 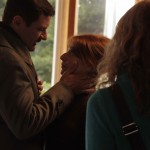 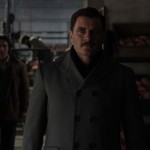 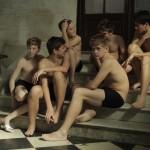 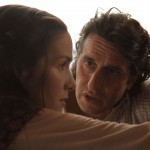 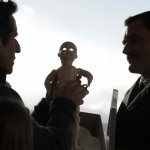 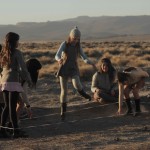 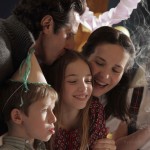 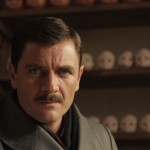